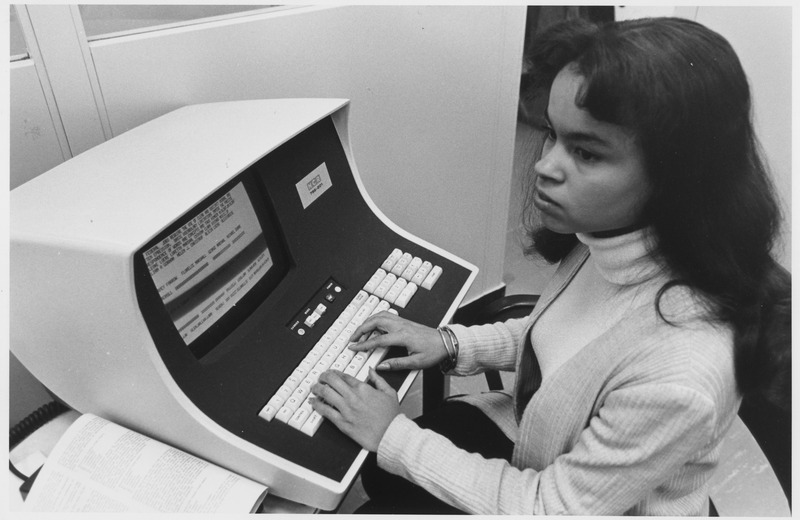 A very widespread summary of the literature on gender differences in interests (which purports to explain why there are more female nurses and male engineers than vice versa) is that "men are interested in things and women in people". This idea is conveyed in both very serious scientific publications and in the media. This maps well with the stereotype that "boys like to play with trucks and girls with dolls".
In a recent paper published in Perspectives on psychological science, Virginia Valian takes issue with this standpoint by showing that the dimensions of the scale  (questionnaires) supposed to measure these interests do not clearly map with the opposition between "things" and "people". Here is what she writes:
"The three components (i.e., of one of the most widely used questionnaires of interests) that contribute to the things dimension are Realistic, Conventional and Investigative. (…) There are no conceptual grounds on which one could call Realistic, Conventional and Investigative thing-like.Thing would have to be interpreted so broadly that it could refer to anything at all: the global economy; string theory, mental representations, or tennis (…) Other than clustering empirically (i.e., scores on the three dimensions are correlated), the components have nothing in common (…) How people -like is the people dimension? In addition to social, the other two components are enterprising and artistic. Enterprising concerns people in that leadership is concerned but people are primarily a means to an end. Artistic involves the creation of things or the performance of things" (pp. 226-227). So, it's quite debatable that the labels are appropriate…
But I like another argument even more:
"The thing items (of a scale used to measure interests) include examples like "Take apart and try to reassemble a desktop computer". They do not include any examples like "Take apart and try to reassemble a dress" or "Try to recreate a dish tasted in a restaurant". If thing items are limited to activities that primarily men do, women will appear uninterested in things." (p. 227)
Psychologists have often been blamed for designing instruments producing the very data that legitimize social stereotypes. The blame is not always misplaced.
Reference:
Vallian, V. (2014). Interests, gender and science. Perspectives on psychological science, 9, 225-230.
By Cescup | 2 May 2015 | Homo Sociabilis | 0 Comments |