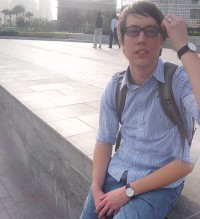 Belief System Networks   What is the basic structure of belief systems? Clear answers to this fundamental question are not forthcoming. This is because we typically treat a belief system as a theoretical latent variable that causes people’s responses on attitudes and values relevant to the belief system. This approach