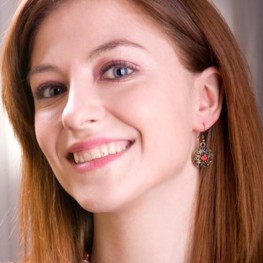 Radical News? Muslim Immigrants’ Television Use and Support for Terrorism   By Sandy Schumann (in coll. with Danny Osbourne, Benjamin Fell, & Miles Hewstone)   Public opinion polls of Muslim immigrants in the West show that the overwhelming majority rejects terrorism. We focus on the small proportion that endorses terrorist

Muslim Immigrants’ Television Use and Support for Terrorism

Sandy Schumann (PhD) is a post-doctoral research associate at University College London, Department of Security and Crime Science. Her research explores processes of normative and non-normative social change, focusing (as well) on the role of technology and media. Following a PhD in Social Psychology at ULB, Sandy worked as a post-doc at the Oxford Centre for the Study of Intergroup Conflict where she studied the effects of intergroup contact in a digital context.   She currently leads a multi-method, interdisciplinary project that seeks to examine the social-ecology (that is, ‘places’) of radicalisation; she further investigates the role of media use in the development of populist attitudes and support of terrorism.